All calls are recorded for training and monitoring purposes.

West Wickham was first mentioned in the Doomsday book.

Dating from Tudor Times, Wickham Court was home to Anne Boleyn’s family and was a popular area for deer hunting, it is now a teacher training colleague called Coloma College.

The area was mainly a small village until the 1920’s and 1930’s when there were large scale developments to create today’s town.

The train station opened in 1882 and has regular commuter services for the many residents who work in the City of London.

West Wickham is now a suburb of Bromley Borough and boasts a popular High Street with many independent shops, multi-national stores, large supermarket chains, many favourite restaurants and of course the well frequented coffee shops.

The areas large mansions may long have gone but examples can still be seen by looking up in the High Street and the dairy of one is now a unique Marks & Spencer food store.

There are many popular schools in the state & private education making it a very family orientated location and additional facilities including West Wickham Leisure swimming pool with gym & there is also a Library.

Properties for sale in West Wickham 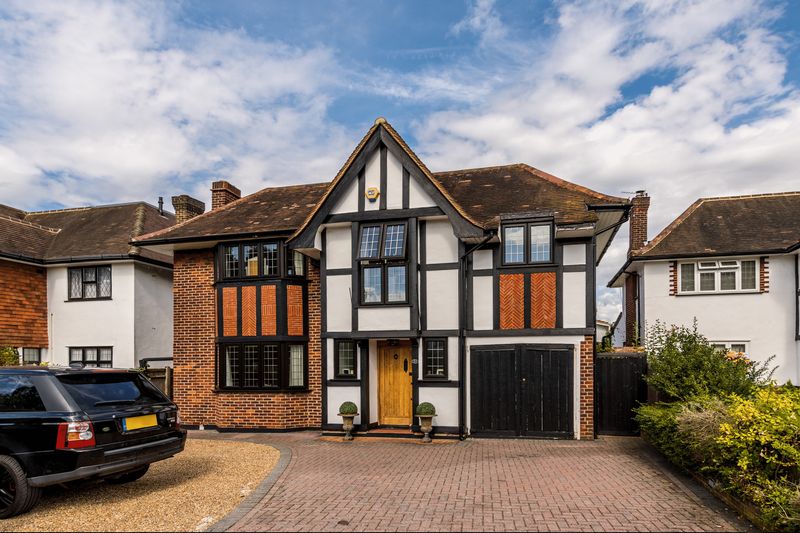 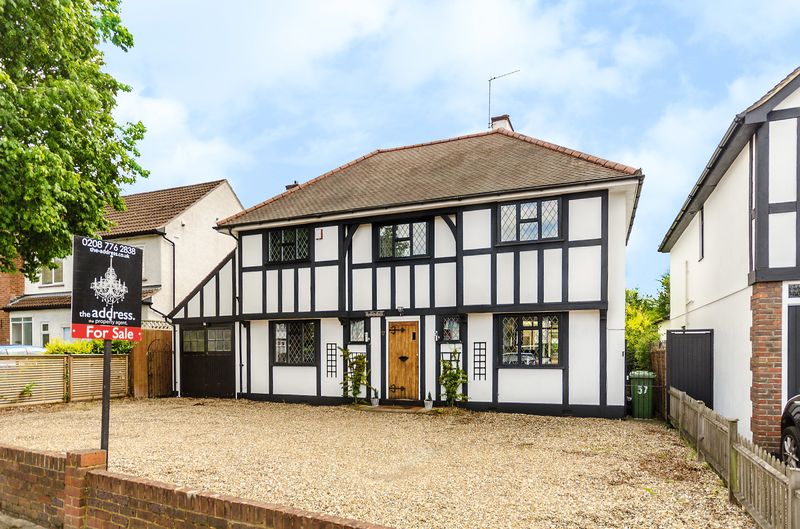 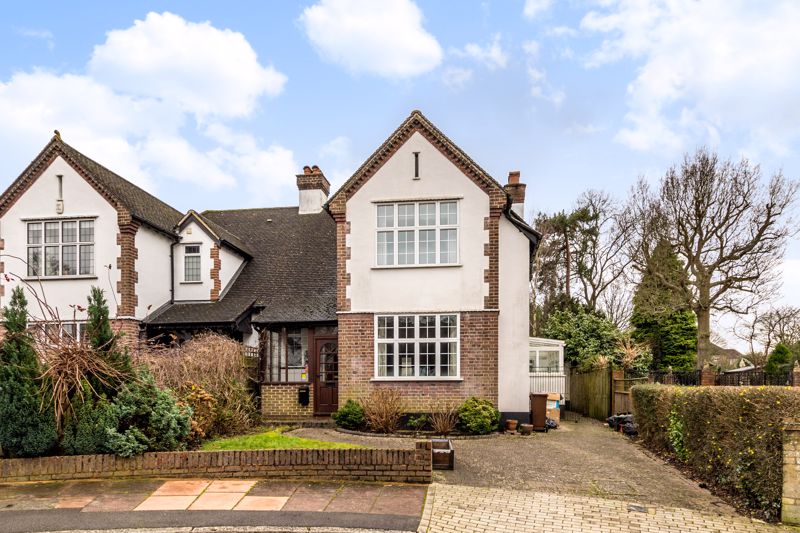 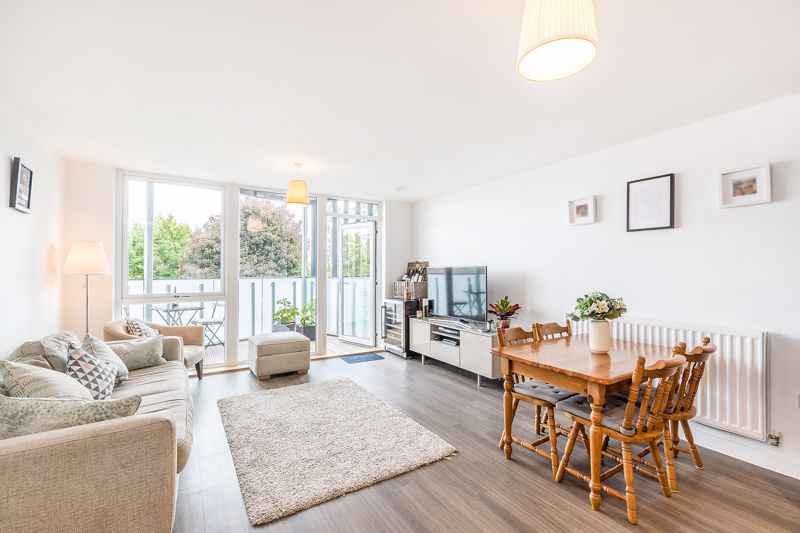 
All calls are recorded for training and monitoring purposes.